We organized the second year of the charity "flea market, internally named CRONIBLECH" in our company on 17th May.

Not only all colleagues from CRONIMET, but also colleagues from the partner company TSR and Mastav took part in this joint charity. The motto was let´s give old things a new meaning by putting them back into circulation. The main goal of the event was funds raise for mobile hospic Ondrášek. Although we are a company focused on the recycling of metal waste (mainly stainless steel), we think of sustainable development and by recycling we try to support the reuse of unnecessary things, give them a new meaning and reduce the waste. As we organized this event purposefully for Ondrášek, we approached everything with great respect and tried to motivate everyone as much as possible so that the profit was as high as possible… 95% items were sold and an incredible amount of CZK 25,000 was collected. 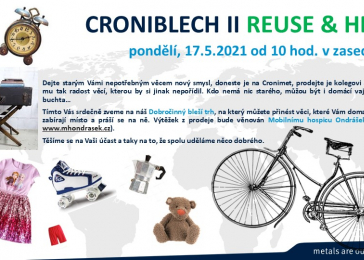 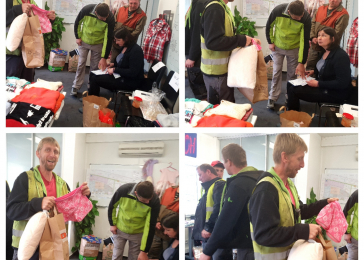 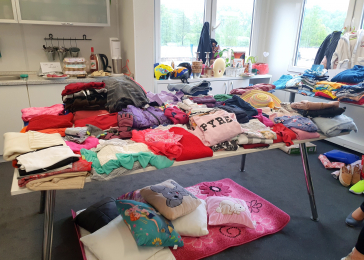 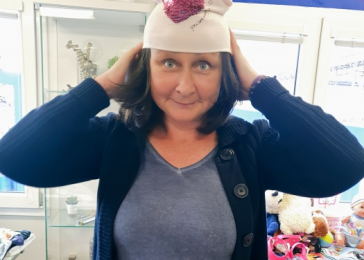 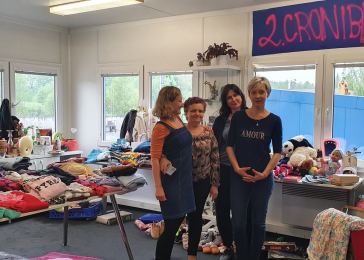 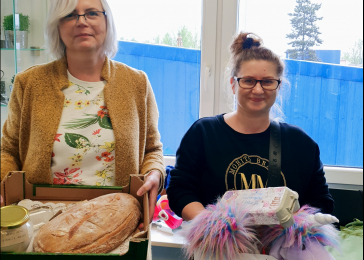 All proceeds were donated to support the operation of the hospice. We greatly appreciate the work of the people in the hospice, thanks to which they can spend terminally ill adults and children the last days of their lives with dignity and AT HOME. Thank you all for participating, because only together did we reach such a high amount… ..we are already looking forward to the next year of the flea market in CRONIMET and we would like to promote the the important idea REDUCE-REUSE-RECYCLE in the future.